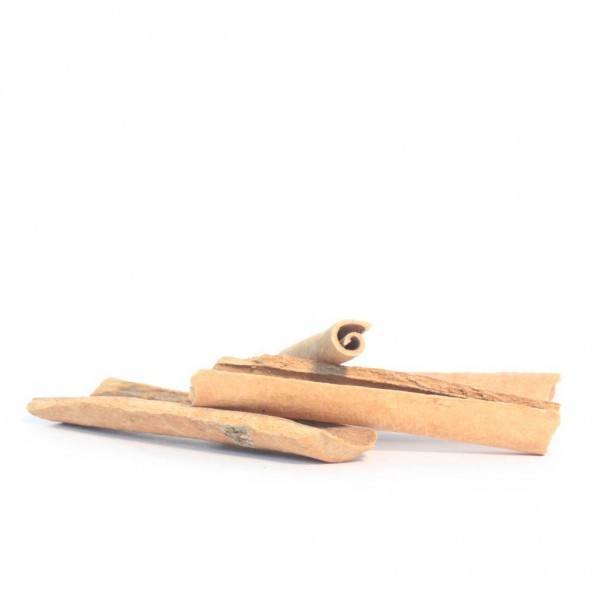 Where to find
Weight: 25 g
Description

Cinnamon is a sweet and slightly spicy spice that comes from the tropical highlands of Asia. Cinnamon sticks are obtained by drying cinnamon bark in the sun so that it wound onto itself. While in Occident it is generally used for desserts, in Orient, it is used to enhance savory dishes such as red meats and poultry. 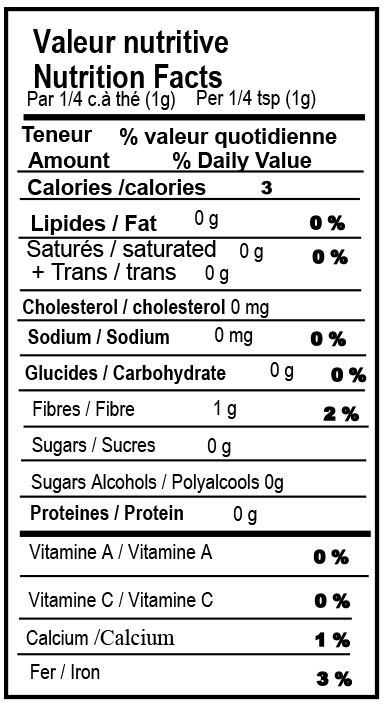 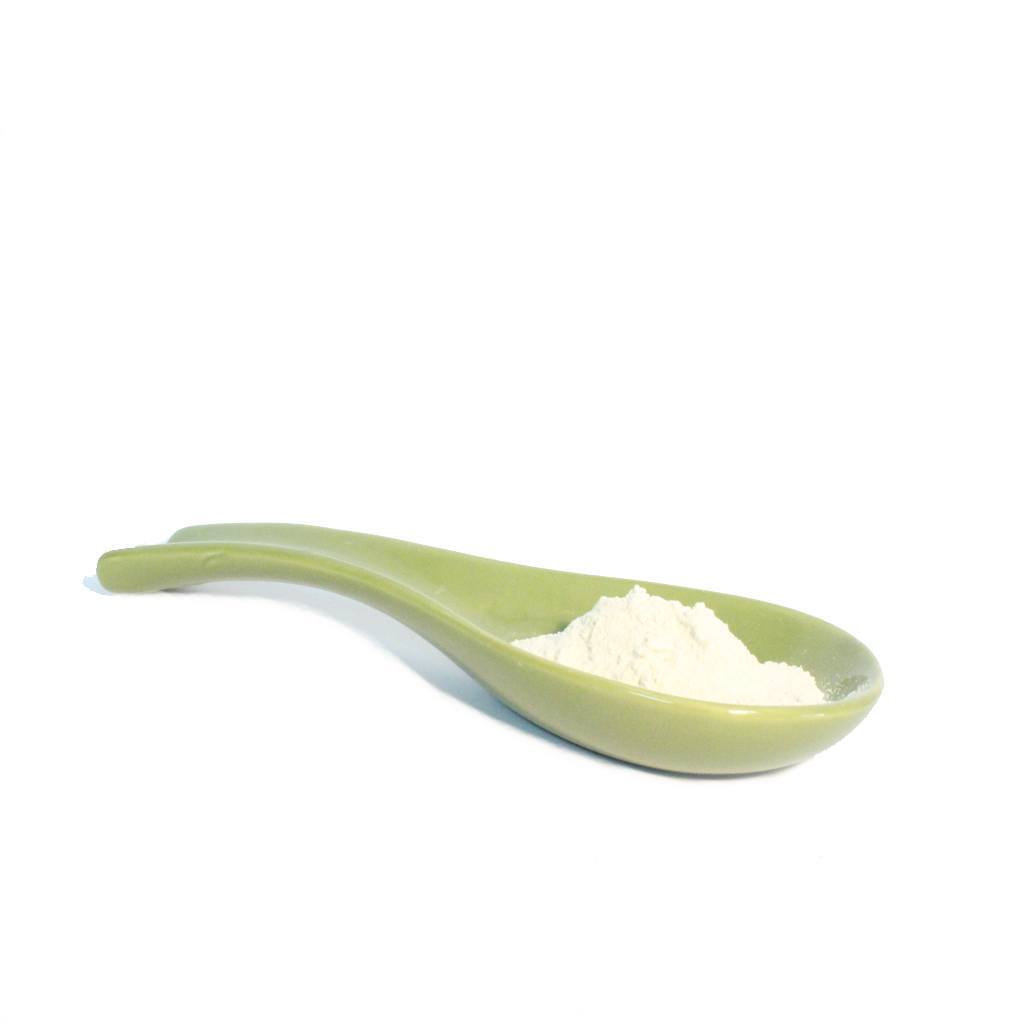 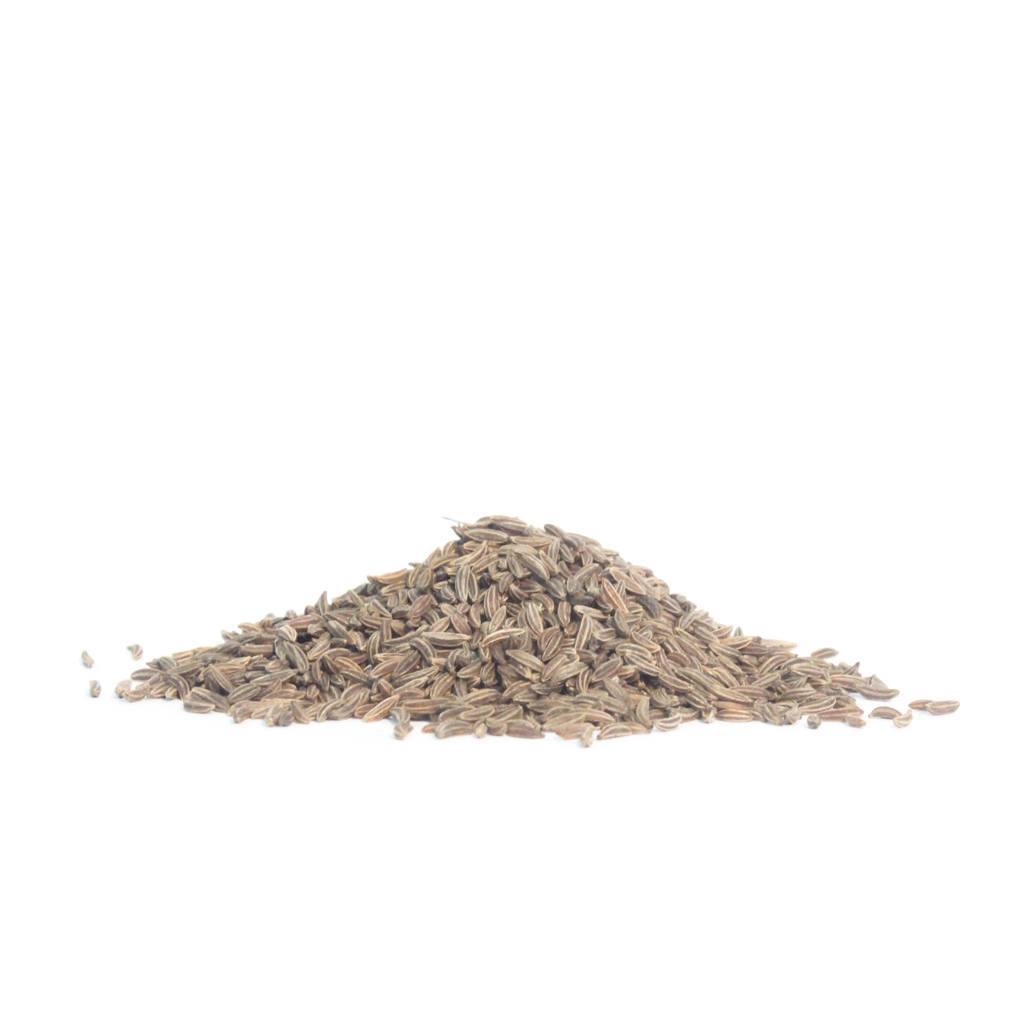 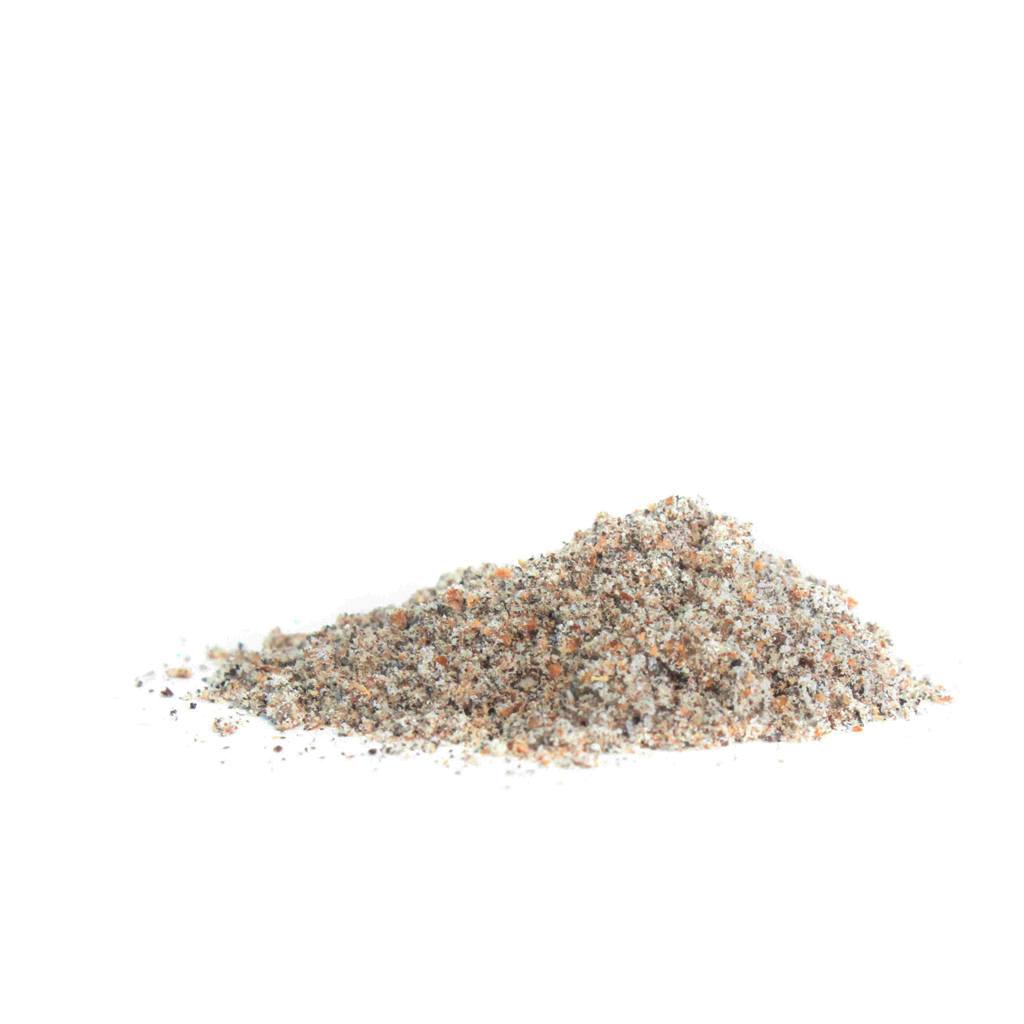 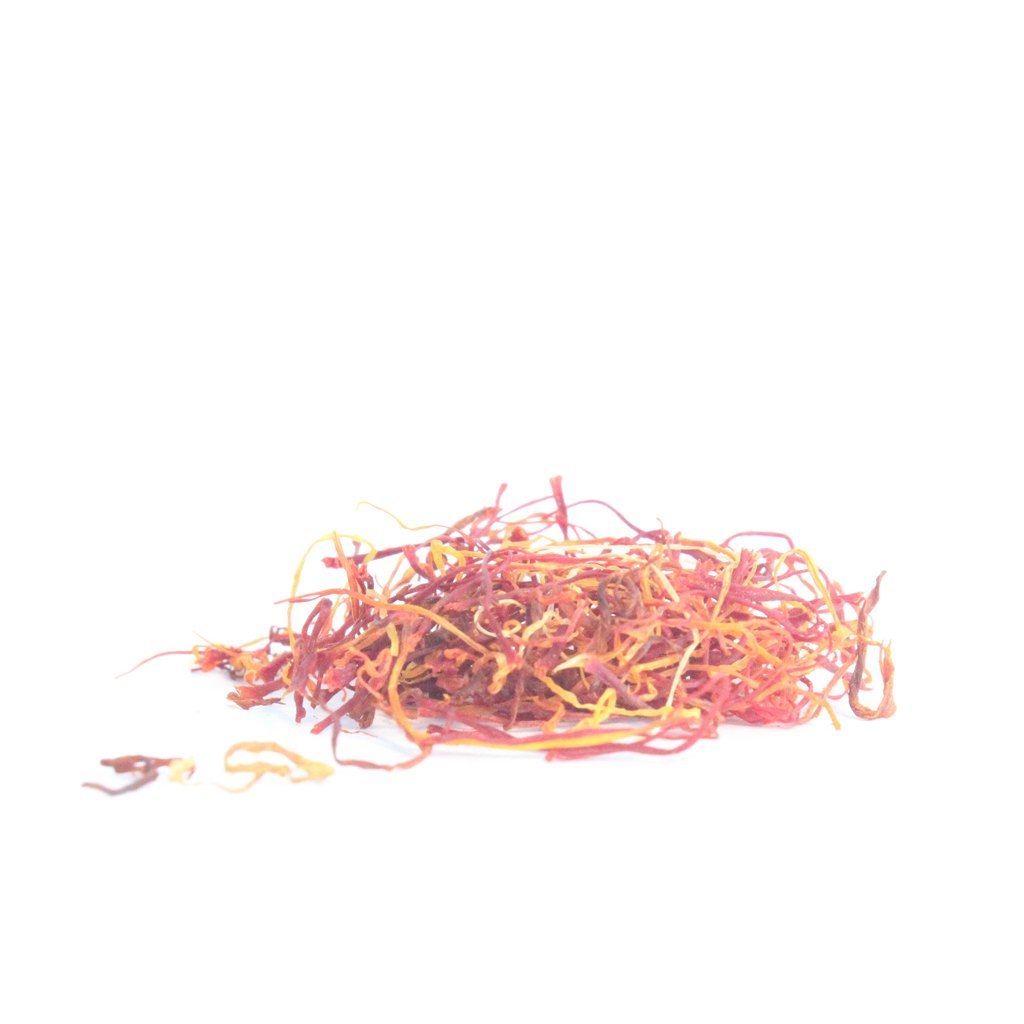 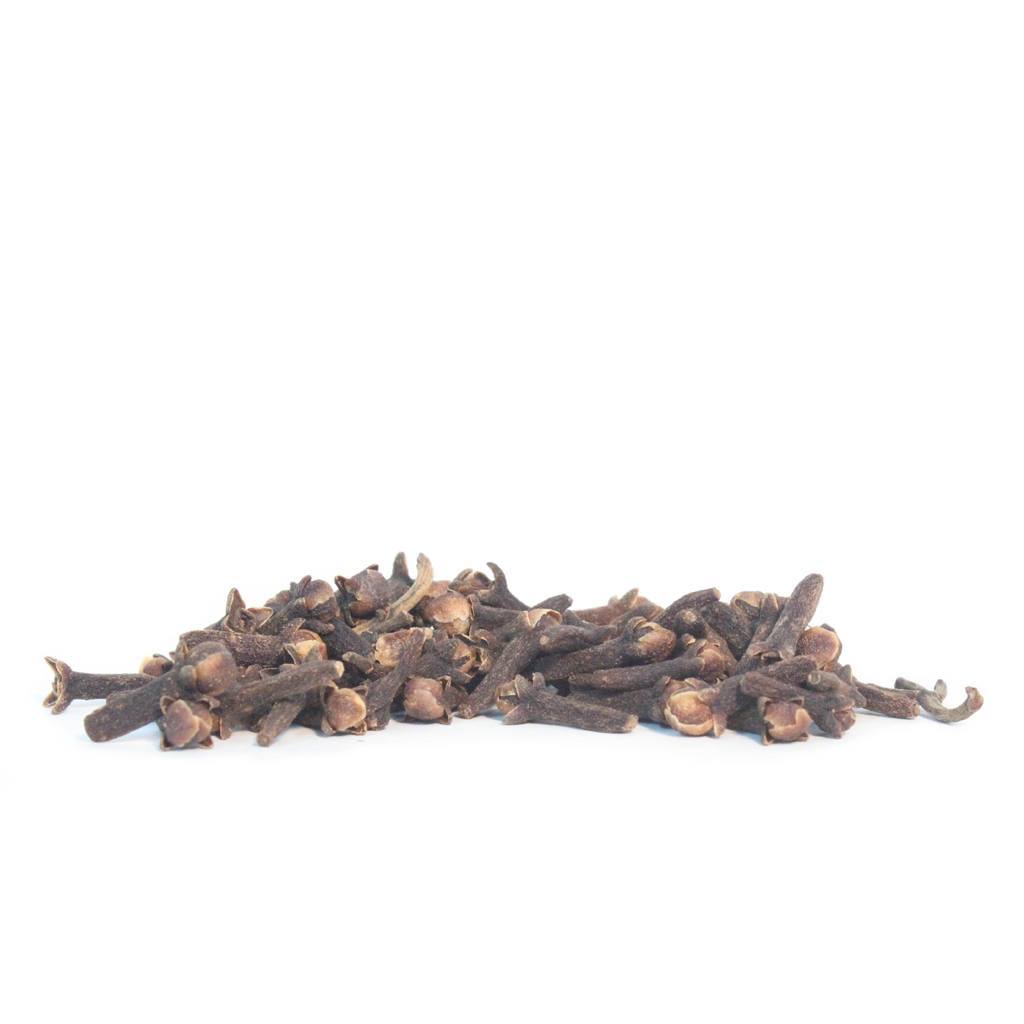 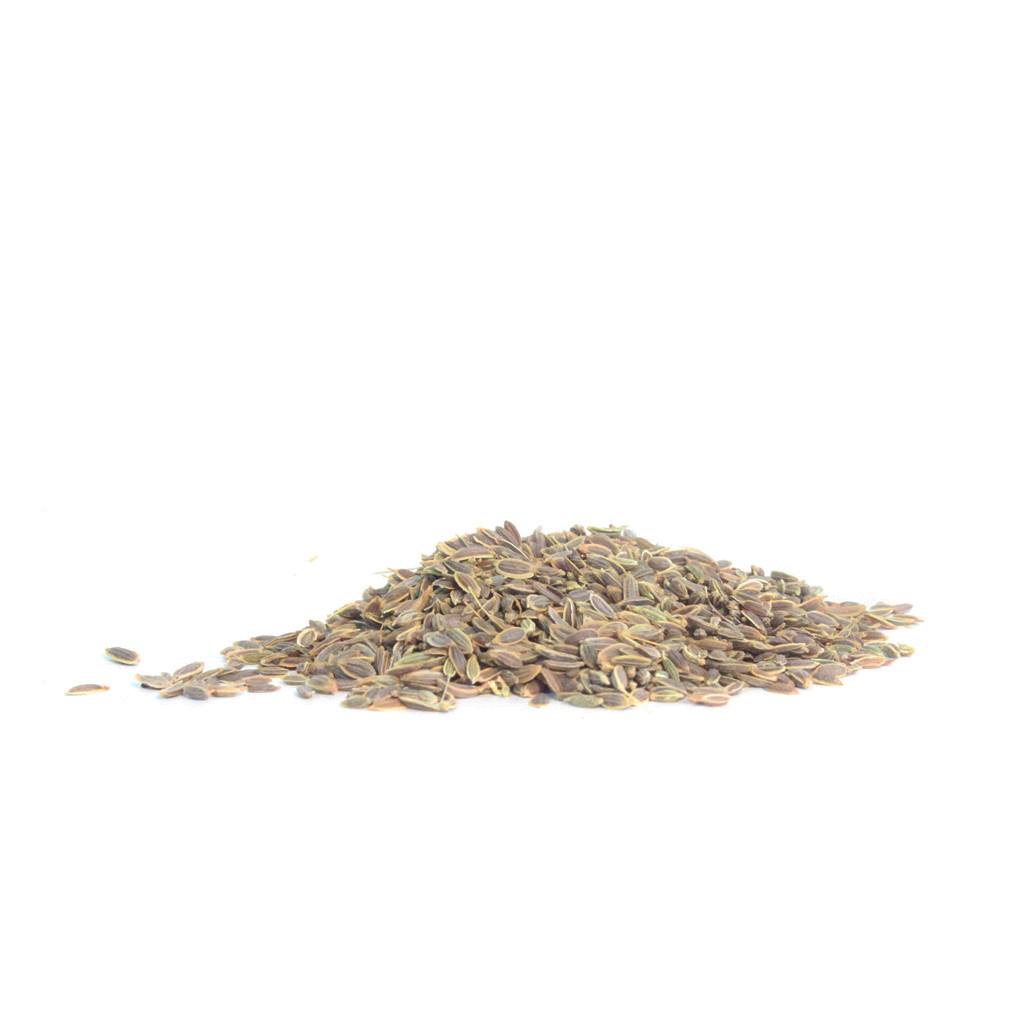 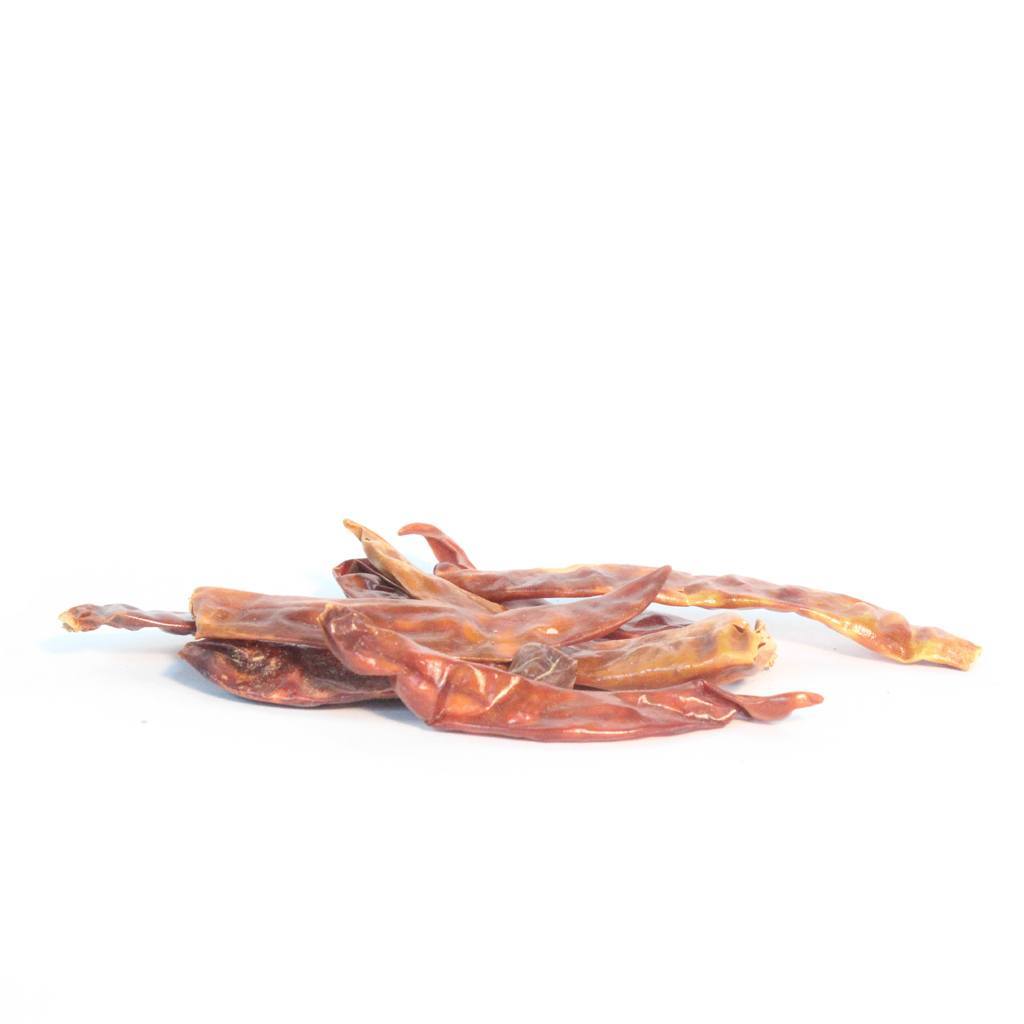 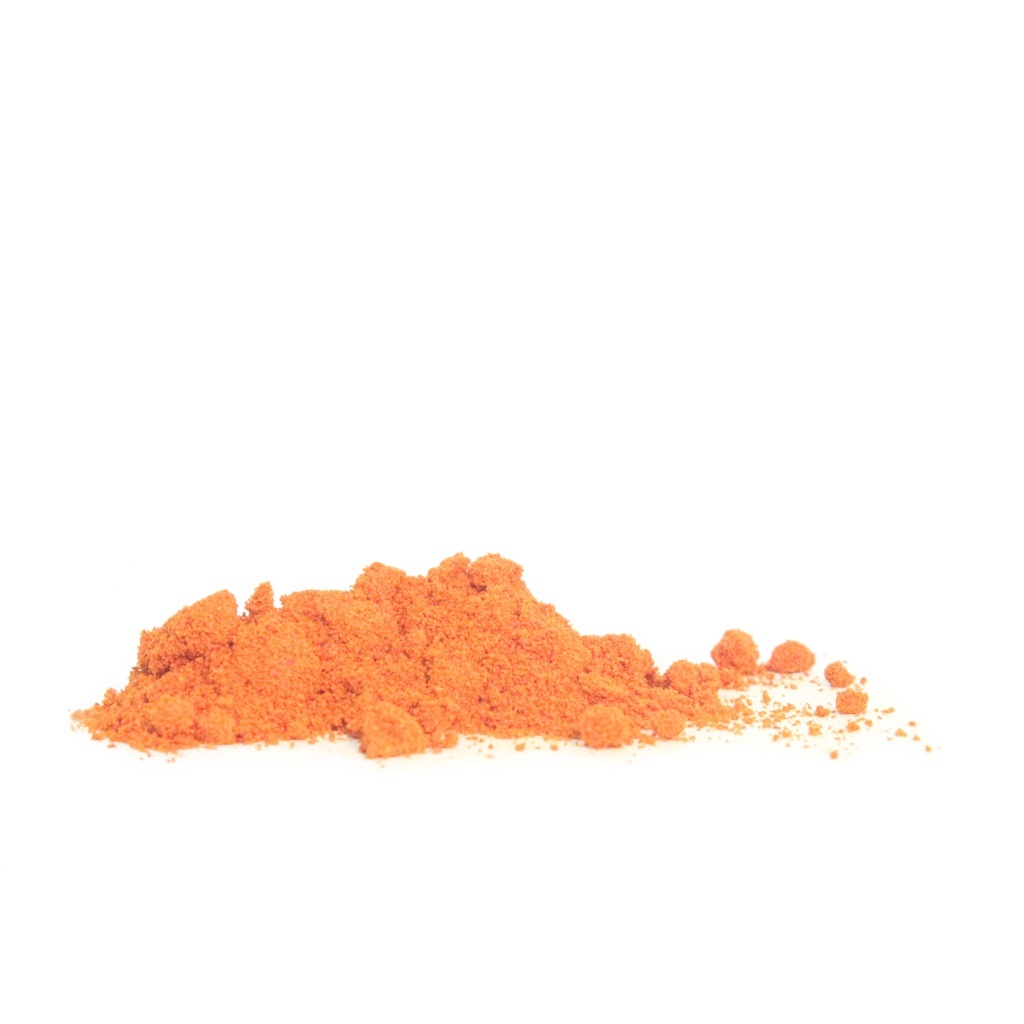 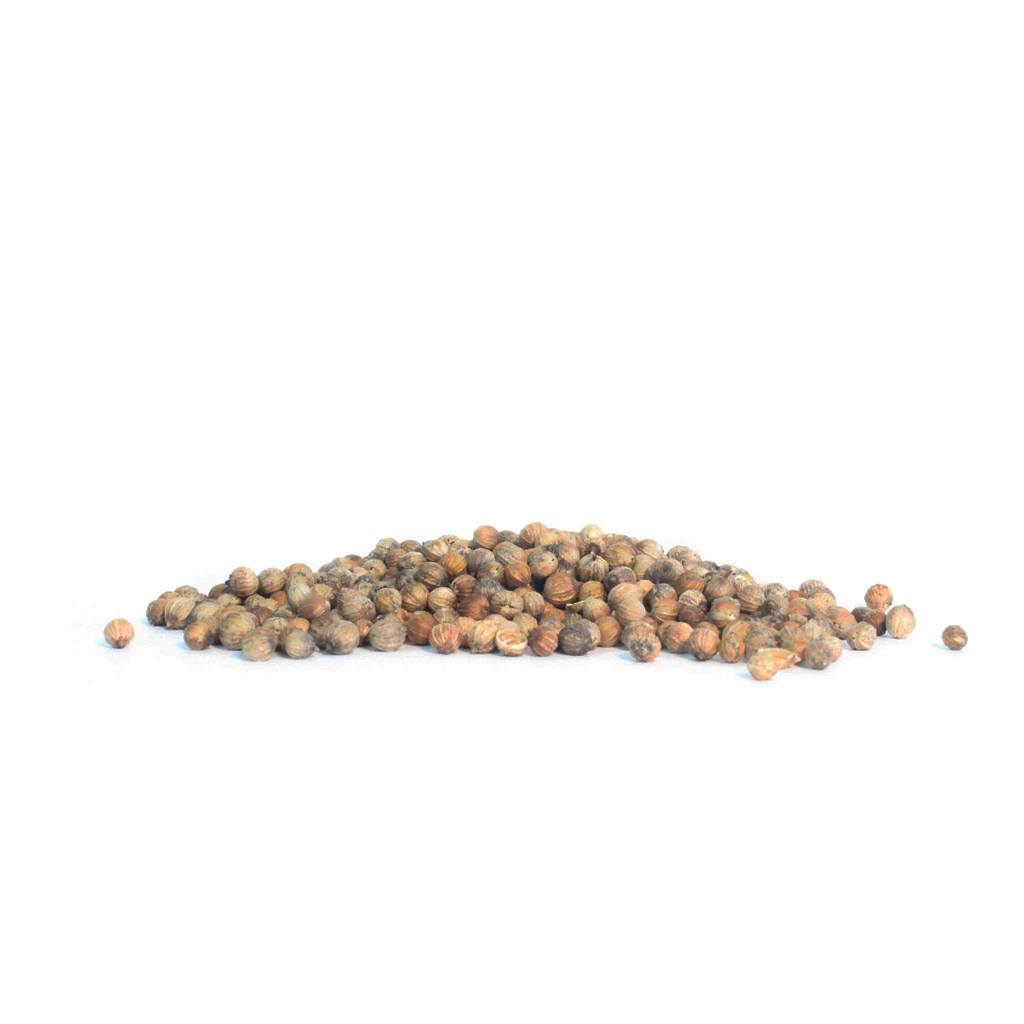 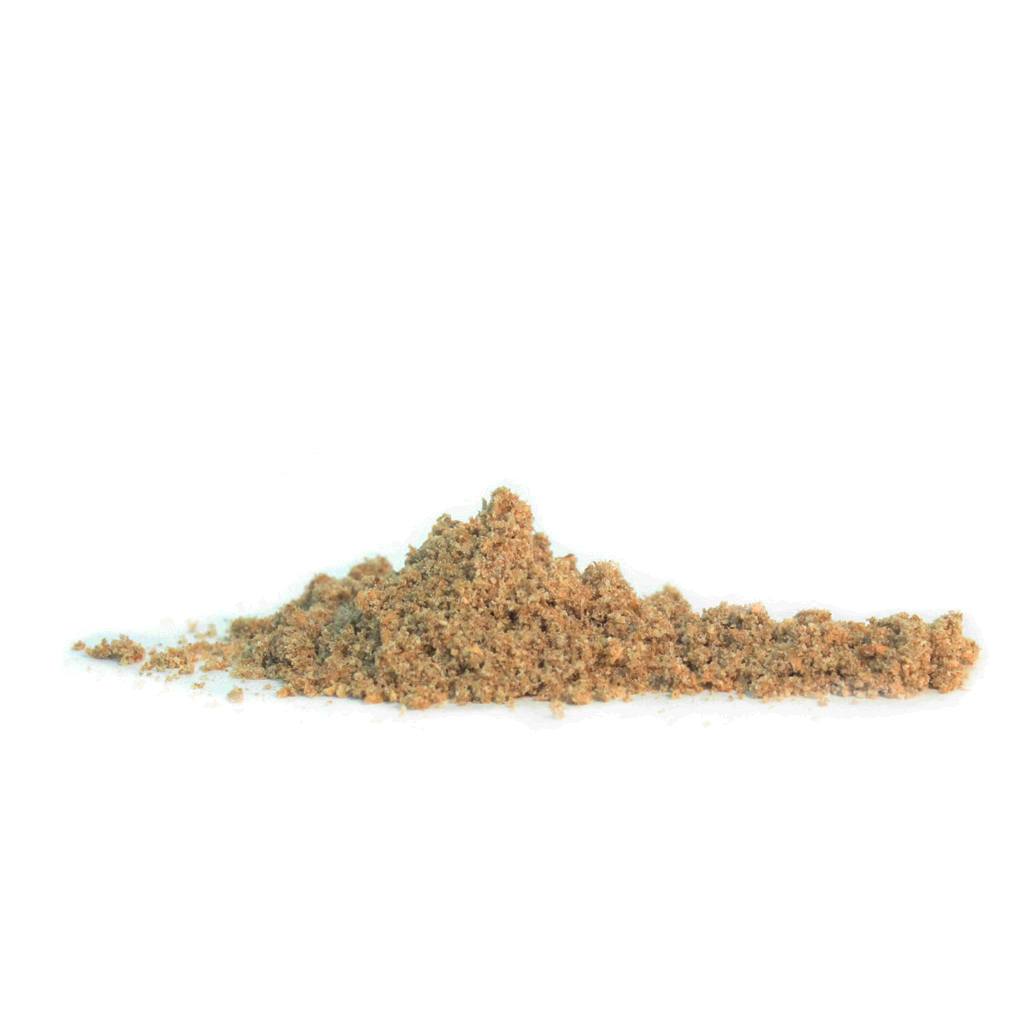 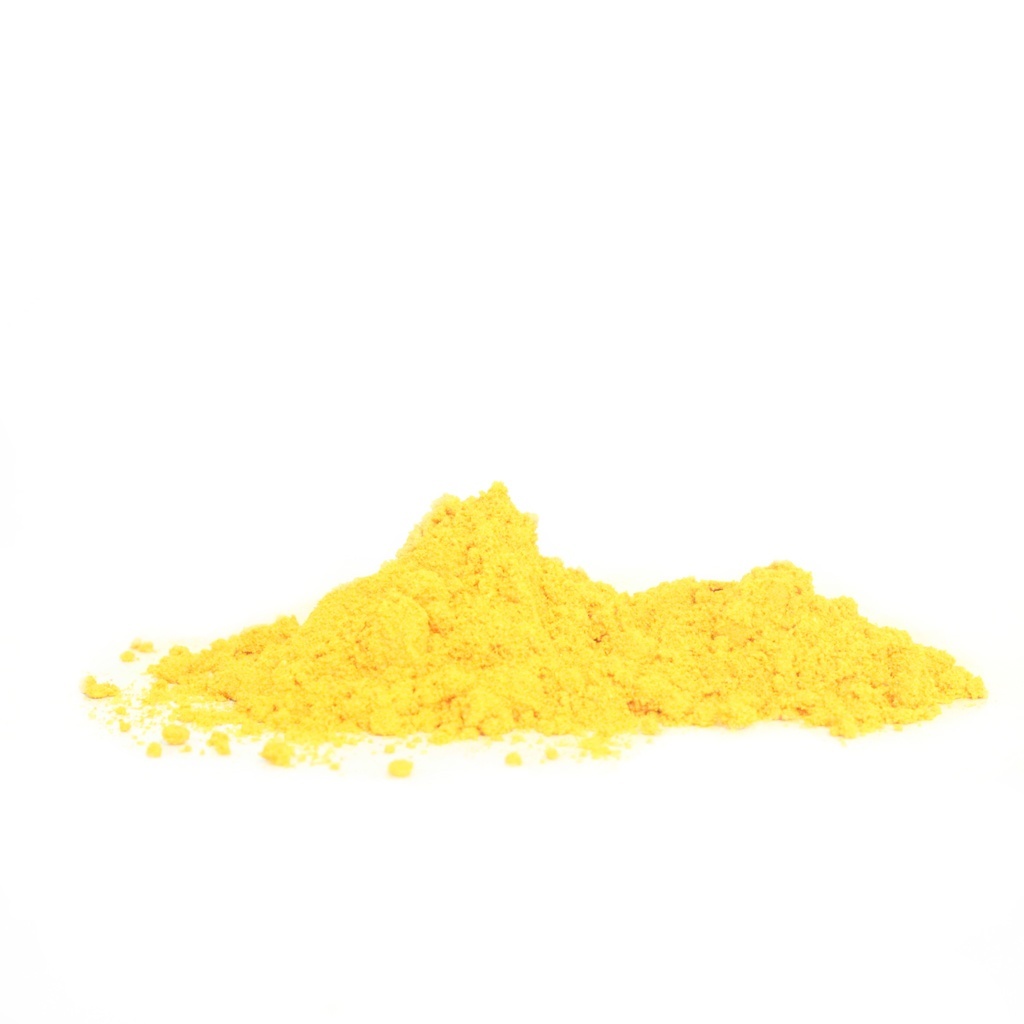 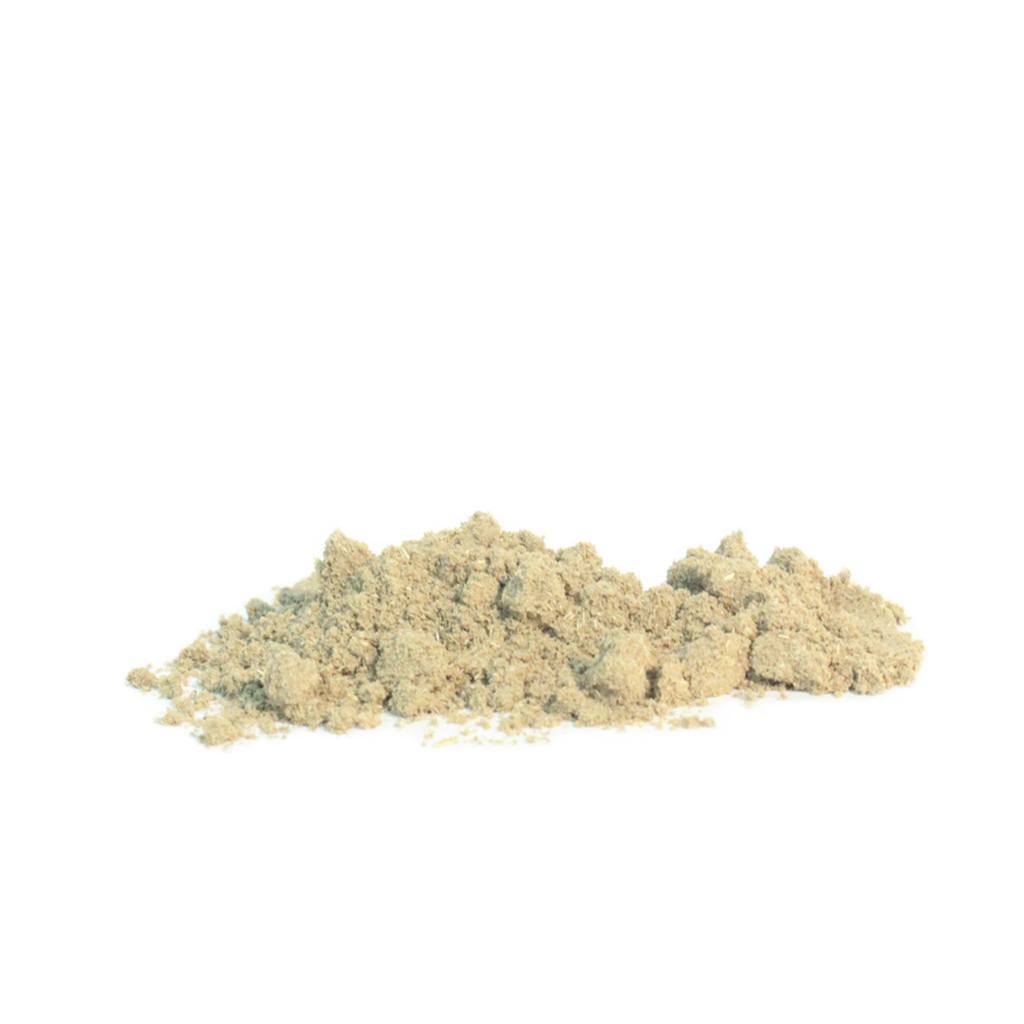